Aly & AJ were originally signed to Hollywood Records under Disney Music Group in the early aughts. They found success penning tween-friendly hits like “Potential Breakup Song,” which, while earning them a devoted fan base, never completely spoke to their artistic intentions. It wasn’t until the sisters started self-releasing singles as “a little experiment” in 2017 that they started coming into their own musicianship. Preceded by a set of ’80s-inspired EPs—Ten Years and Sanctuary—Aly & AJ’s new album is more rooted in songwriting than production. It’s a quieter and more thoughtful listen, a pop-rock stunner unlike anything the duo have ever put out. - Vogue May 2022 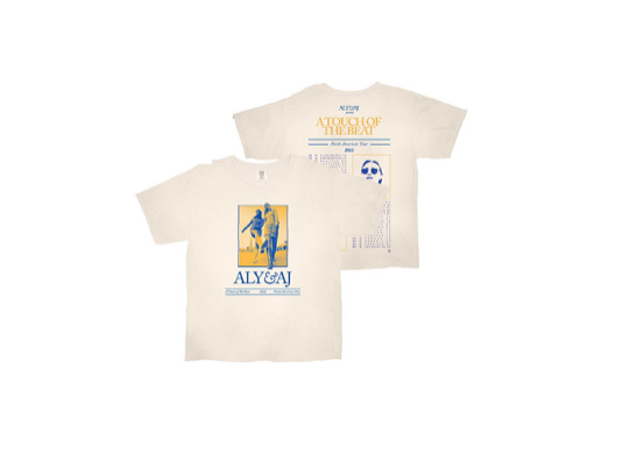