No band wants to write the same album over and over again. And for Emarosa, that means turning the page and and introducing the world to the band’s newest chapter—the one that best represents where they’ve grown and where they’re going. “We’re at that point where we’ve realized that there’s no consequences for making whatever record we want to make,” frontman Bradley Walden explains. “We started writing, and it felt like the book was being thrown out the window. There are no rules. Out February 8 on Hopeless Records, Peach Club makes the most of Emarosa’s eclectic influences, marking their sixth studio effort as their most pop-laden and personal album to date. The 11-track record throws it back to the massive pop hits of the ‘80s and the powerhouse artists that ruled ‘90s R&B, which also happens to be where Walden looked to as he penned the album. “I think a lot of it was based on what we were raised listening to,” Walden says. “My mother raised me on female pop and R&B. It was Paula Abdul. It was Michael Jackson. It was Janet. It was even some Shania Twain.” These influences ring true with the opening track and first single, “Givin’ Up,” The 1975-vibing song which revels in glitter-soaked guitar and bursts with orchestral elements that introduces—and cements—the band’s standing in the alt-pop world. The Peach Club tour was 100% Sold Out across 18 shows in advance. The band performed their latest album “Peach Club” in its entirety along with additional songs from 131 and Versus albums. 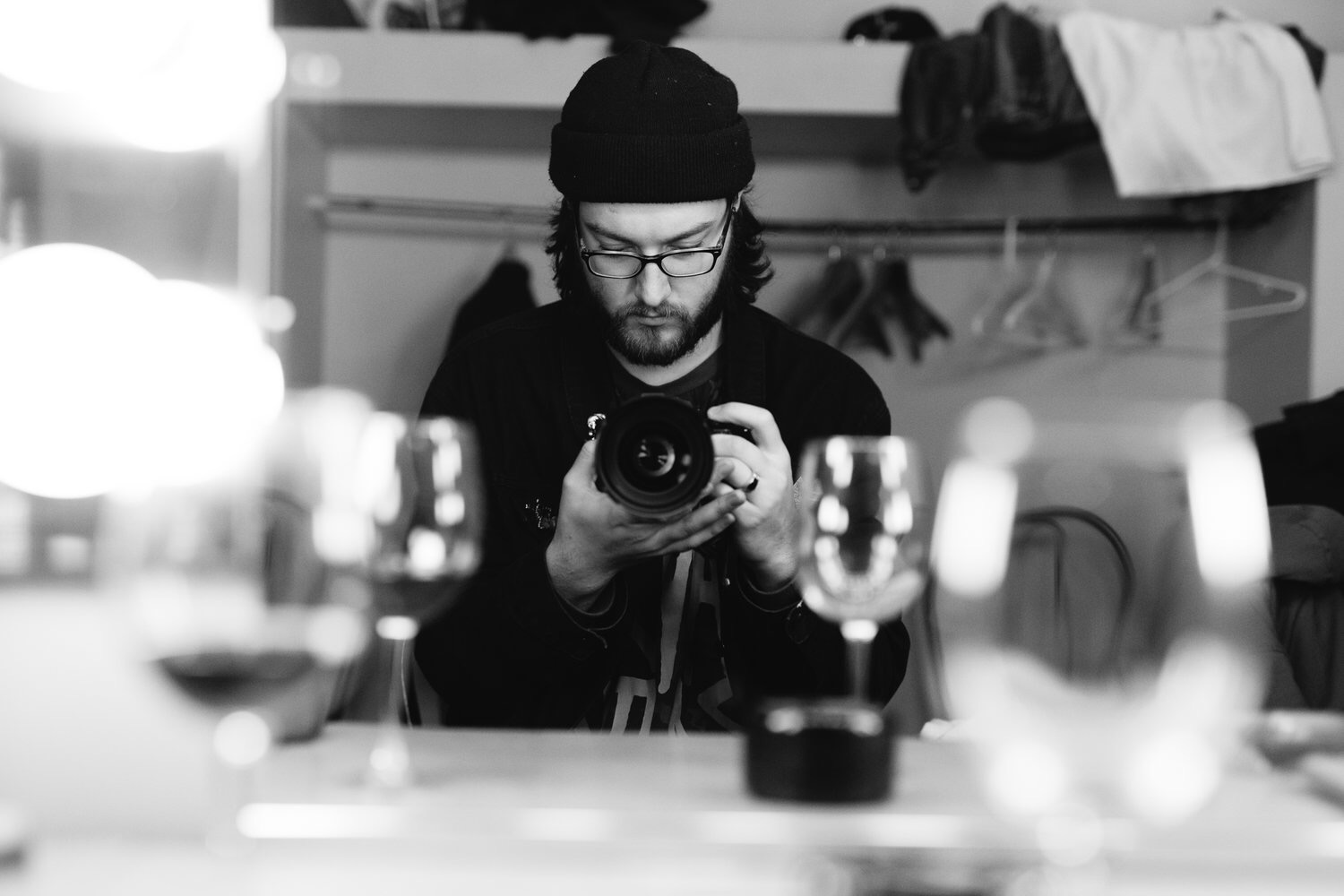 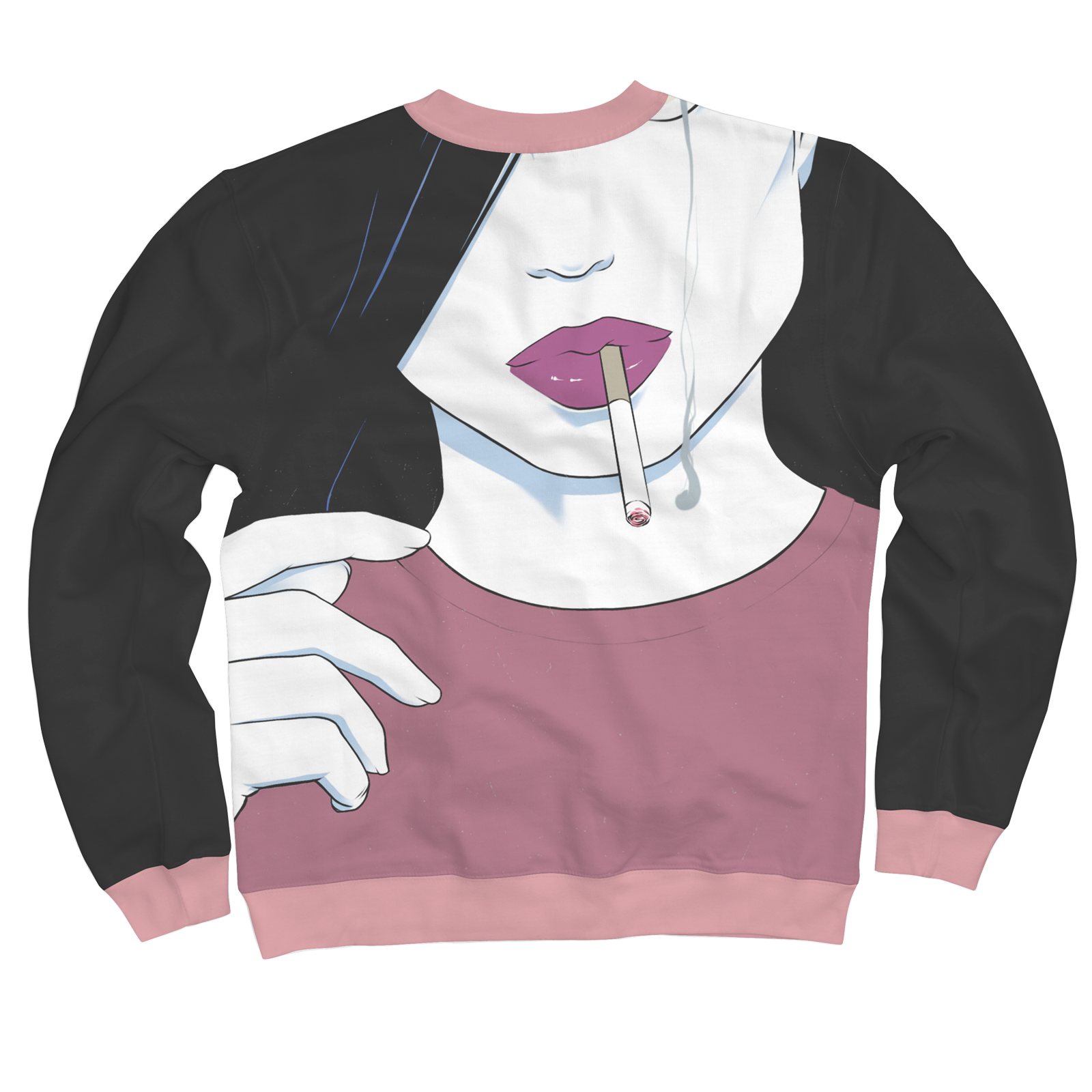