Free Throw are an alternative emo band from Nashville, TN. They just released their latest album “Piecing it Together” on Triple Crown Records and have been on the Piecing it Together tour from October through January. The album was produced by Will Yip. The band is made up of Cory Castro, Jake Hughes, Lawrence Warner, Justin Castro, and Kevin Garcia. 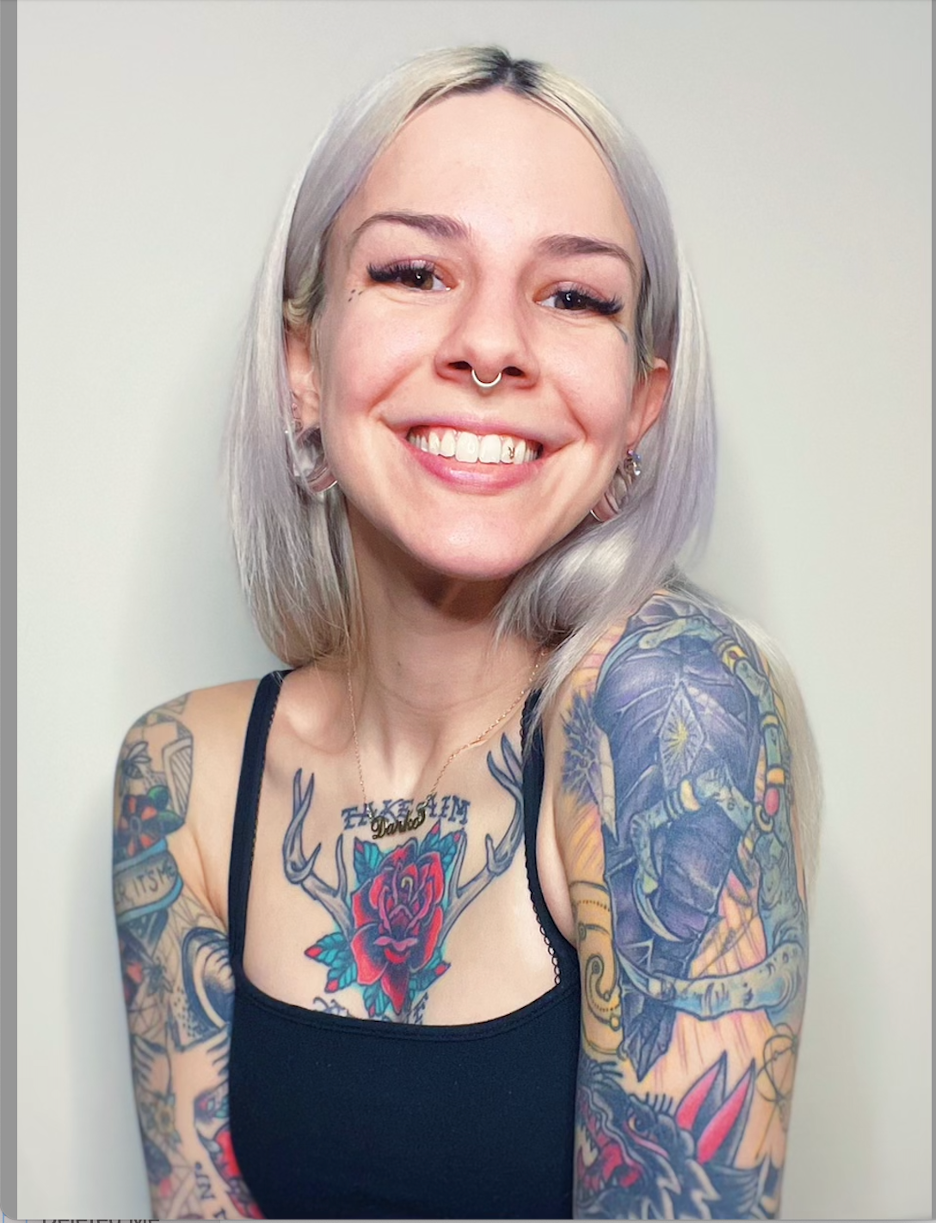 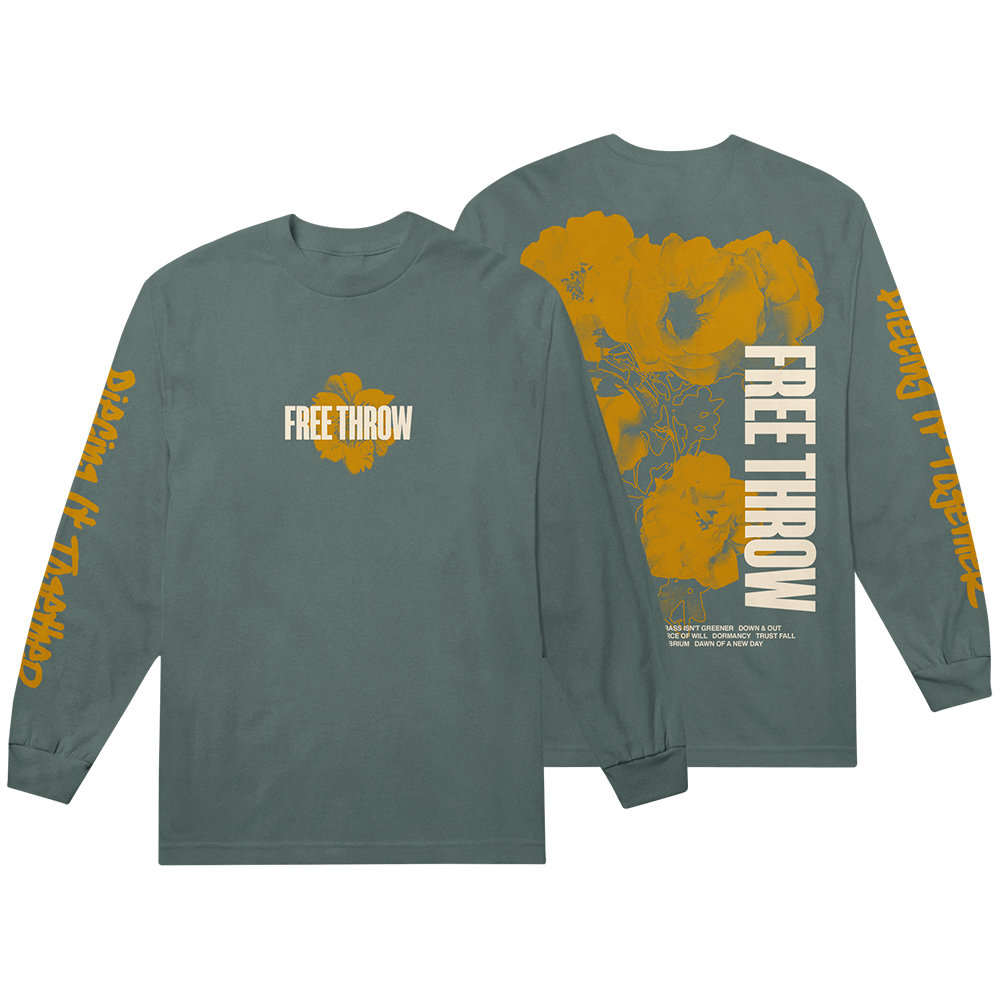