For the many who claim that rock music is a dying breed, I Prevail is a living testament to the contrary. Formed in 2013 in Southfield, Michigan, I Prevail’s uncanny ability to bring diverse audiences en masse to their shows is a testament to their wide-ranging style. While some have made attempts to abandon rock music, I Prevail have unapologetically leaned in, outright demanding that their naysayers ‘bow down’. Their aggressive riffs and soaring choruses have become synonymous with modern rock. I Prevail’s 2016 debut album ‘Lifelines’ was one of the most successful debut releases for a hard rock band in the last decade both in terms of sales and streams. The ‘Lifelines’ campaign took the band on a world tour that saw explosive growth, with nearly 600,000 copies sold to date. I Prevail has persevered through adversity and a debilitating vocal injury that nearly ended the music career of co-vocalist Brian Burkheiser. Through his recovery and the accompanying anxiety that came with it, the band’s sophomore album ‘Trauma’ was born. ‘Trauma’ is an eclectic mix of musical stylings that tells the complicated story of what I Prevail went through to get to where they are today. While they continue to see an immense level of success, they still approach everything they do with an underdog mentality, depending on their loyal fanbase to rally behind them and ‘rise above it’. 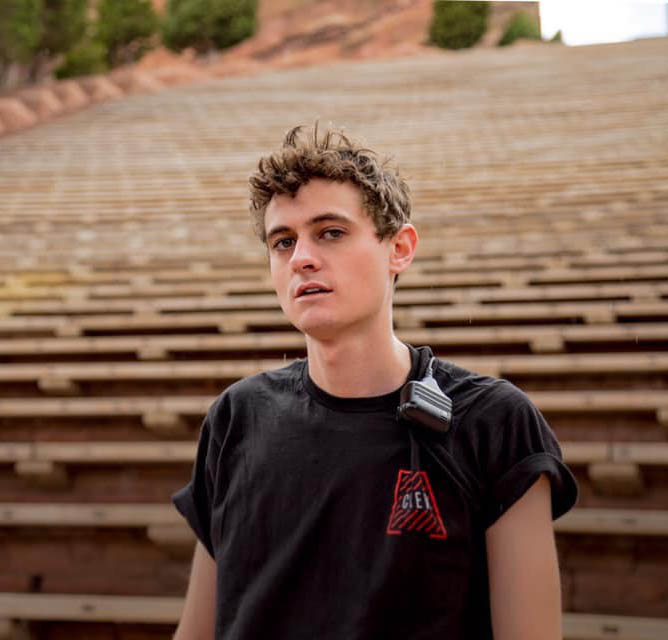 Connor has been slinging obscene amounts of cotton the last 5 years for a number of bands. A Michigan native, Connor spends most of his time in tiki bars or counting in 12 at a time behind a merch table. There’s no one more genuine and dedicated than Connor LaRowe. 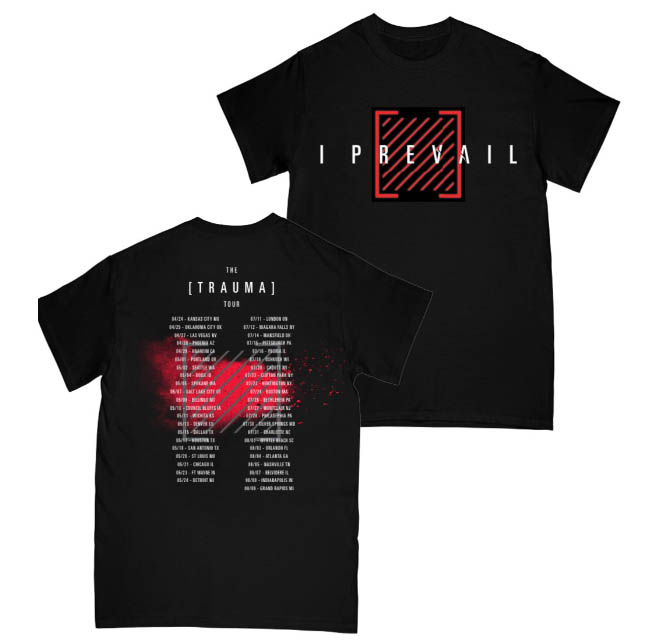