iDKHow was formed in 2016 and consists of lead vocalist and bassist Dallon Weekes and drummer Ryan Seaman and are currently on their The Thought Reform Tour. The Thought Reform Tour and Razzmatazzmatour follow a massive main stage performance at Reading and Leeds and a sold out show in London. After closing out 2020 with a bang thanks to the critical praise the album received from Billboard, SPIN, Hot Press, Alt Press and more, iDKHOW kicked off this year with their late night television debut on Jimmy Kimmel Live! which was soon accompanied by appearances on The Ellen DeGeneres Show and CBS This Morning: Saturday. Following each performance, the band’s loyal fans catapulted them to the top of the US Twitter trends and their performance on the Kimmel recently earned two Telly Awards for Directing and Music Video Production. 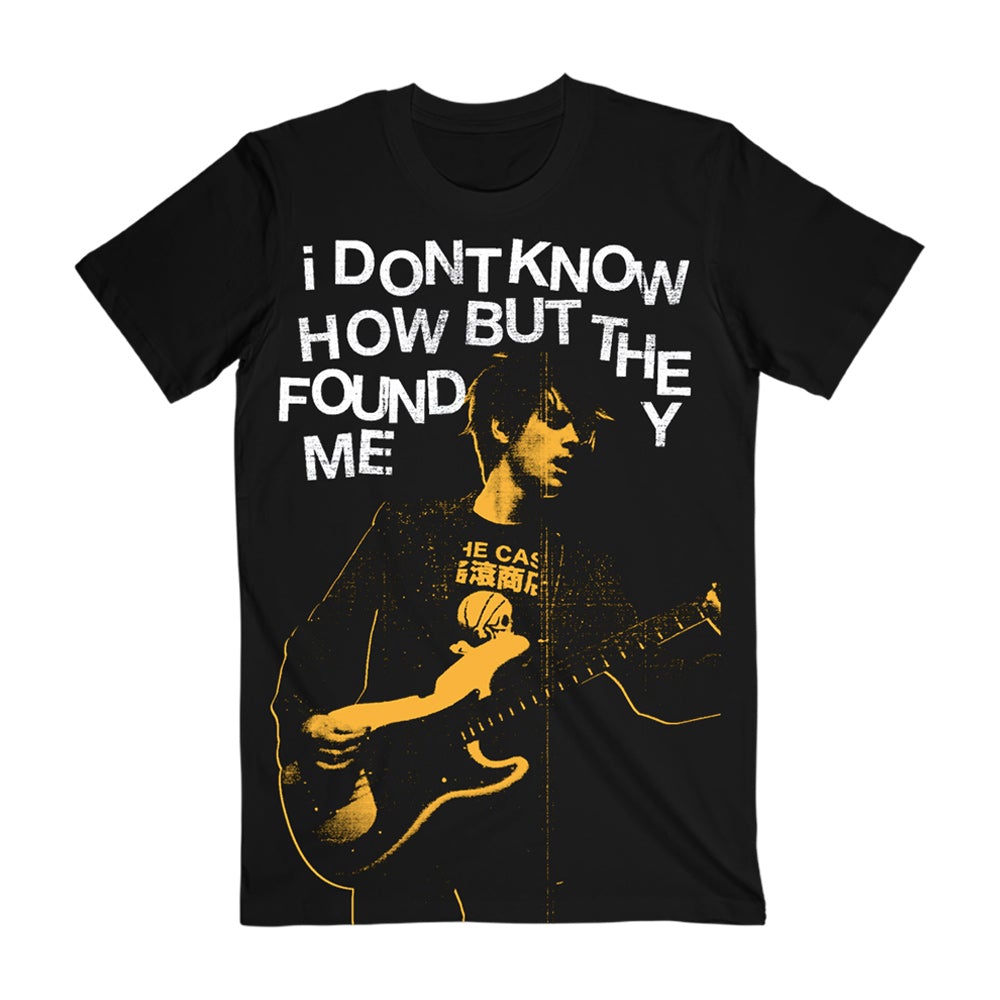