Laufey (pronounced lāy-vāy) is an LA-based singer, composer, producer, and multi-instrumentalist. Born in Reykjavík, Laufey has grown in the last couple years quickly to over 150 million streams and 1.5 million in social audience, her debut album was released in August and her entire North American tour sold out in a matter of minutes. Her upcoming UK & EU has since sold out as well. Later this month she will play two sold out nights in her home city with the Iceland Symphony Orchestra at the famed Harpa Hall on the water in Reykjavík. 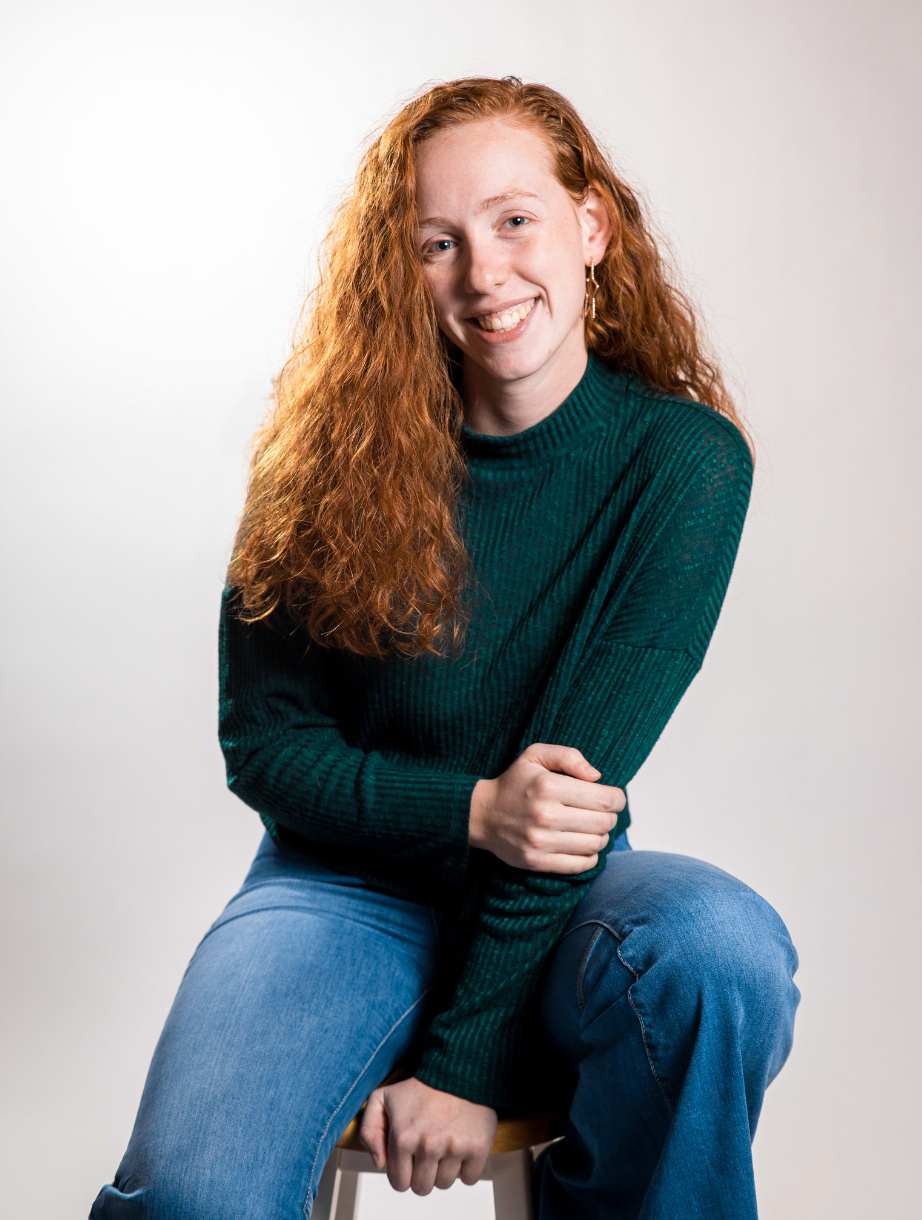 Originally from the town of Bethlehem, PA, Megan Finnerty has been on tour as a merch rep since 2021. She has a food retail background and an ongoing accounting degree, which she is completing remotely while on the road. Megan has found it to be second nature for her to thrive in merchandising due to her love of interacting with fans. 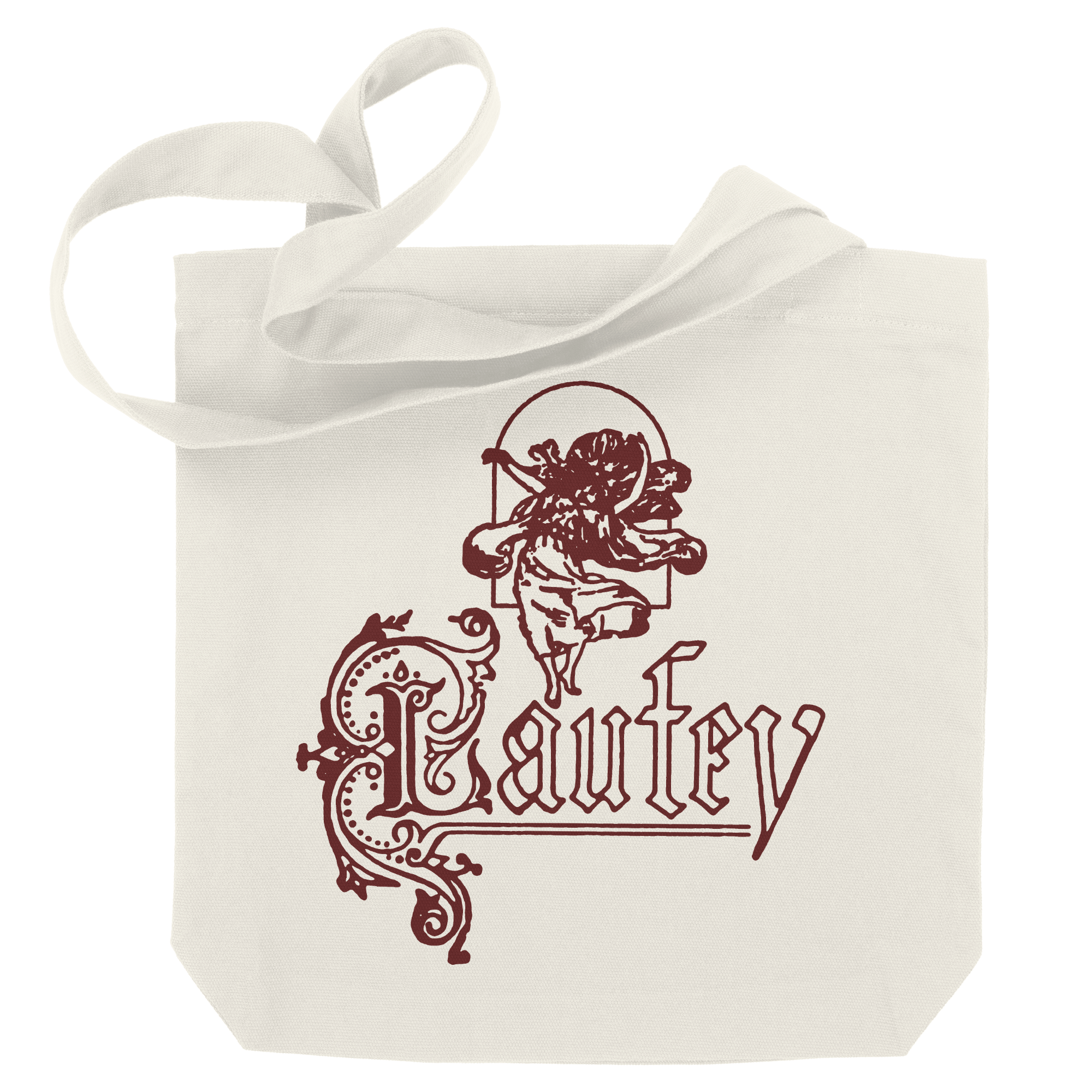