Since the time she stepped onto the scene in 2017, 23-year-old singer, songwriter, and producer Lolo Zouaï (pronounced ZOO-eye) has not stopped hustling. From winning a Grammy for her work on the debut album from H.E.R. to modeling in the S/S 19 Tommy Jeans campaign and releasing her own debut album ‘High Highs to Low Lows’ in April, Lolo Zouaï’s ascent has been fast and studded with major milestones. She recently completed her debut headline tour, stopping in 22 cities across North America to play in front of her loyal fanbase – affectionately known as The Lo-riders. 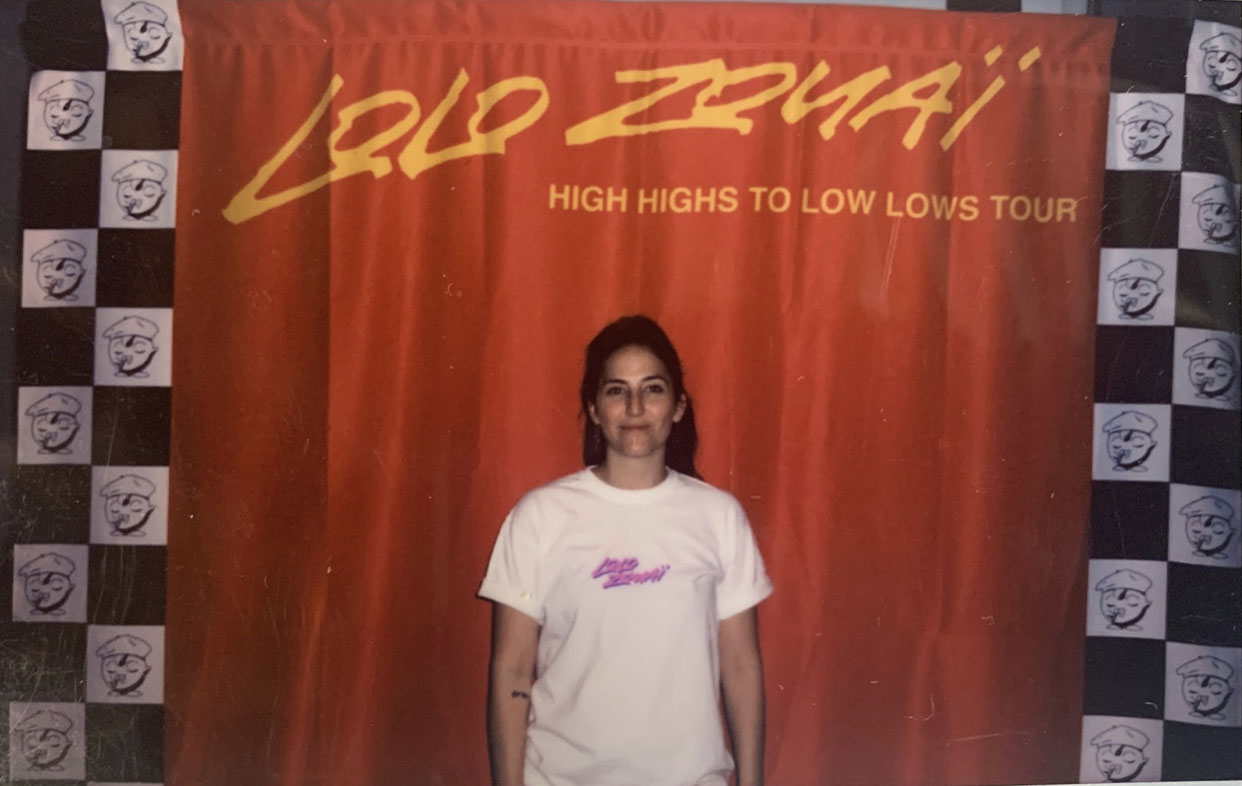 Vanessa Ostovich has been training her whole life to be the best merch rep in the world, and she executed to perfection during Lolo Zouaï’s ‘High Highs to Low Lows’ North American tour. 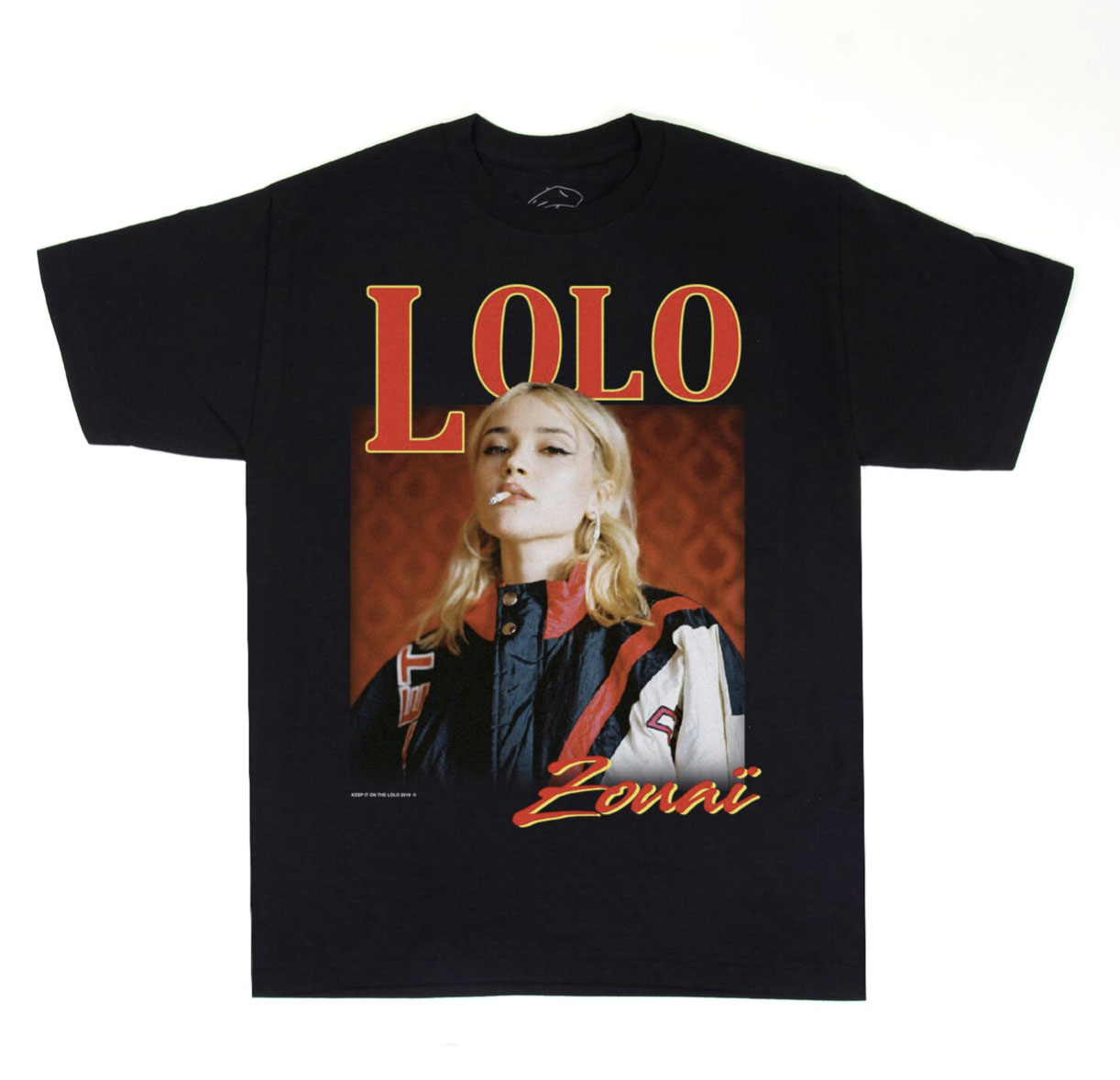