Alternative mainstay Mayday Parade continue their legacy with the release of their 7th full-length album, 'What It Means To Fall Apart' – out via Rise Records. The album sees the band reunited with longtime producers Zack Odom and Kenneth Mount. 'What It Means To Fall Apart' follows the release of 2018’s Sunnyland LP, the band’s 6th full length album which has streamed over 81 million times and took the band to five continents since its release. Since making their debut with 2007’s certified Gold album, ‘A Lesson in Romantics’, the band has sold over 1.6 million albums in the US alone, steadily amassing a worldwide following. Through the years, their chemistry has only gotten more potent and with 'What It Means To Fall Apart', they’re proving that their dedication to emotionally aware, fan driven music, hasn’t changed either. 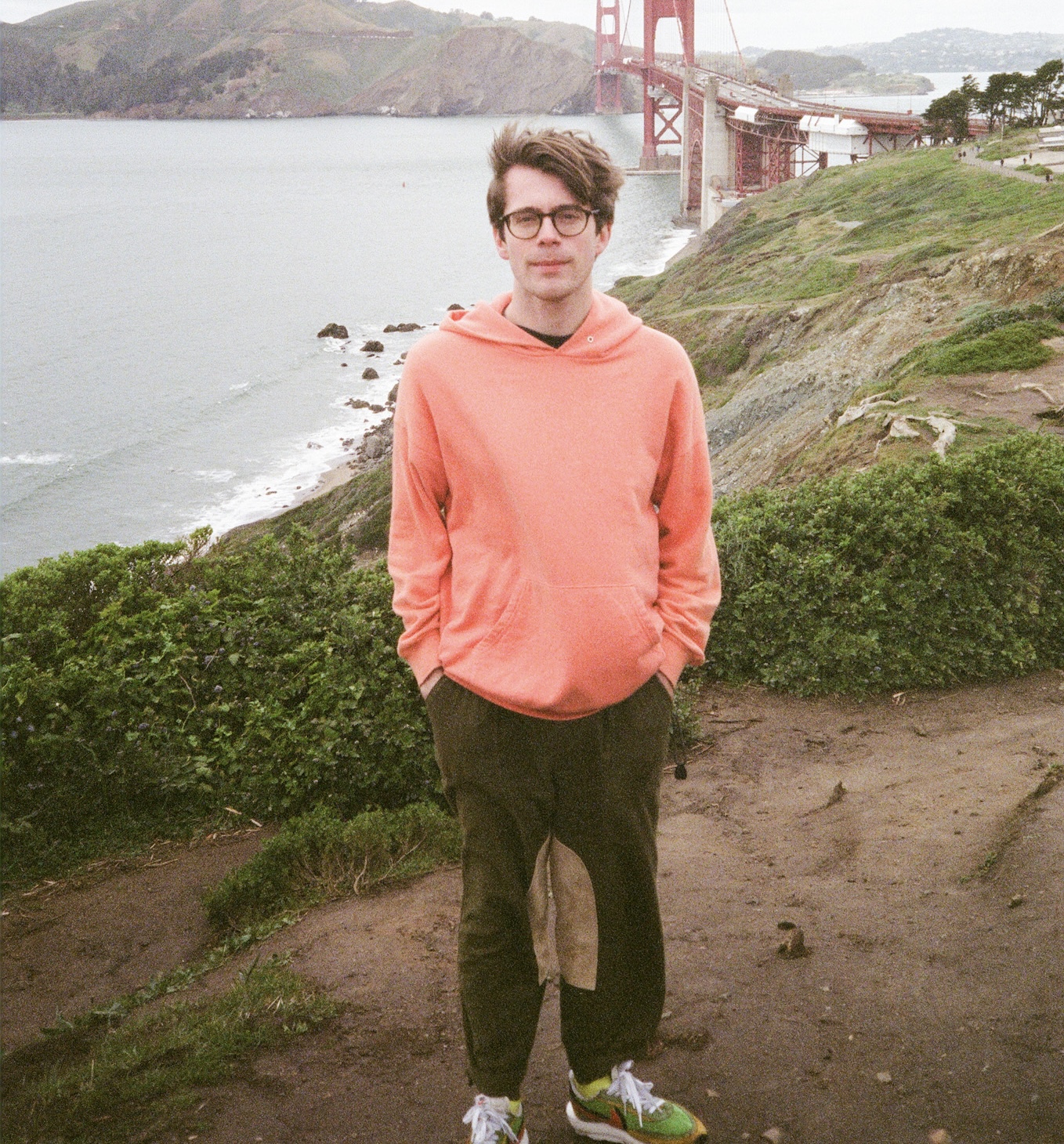 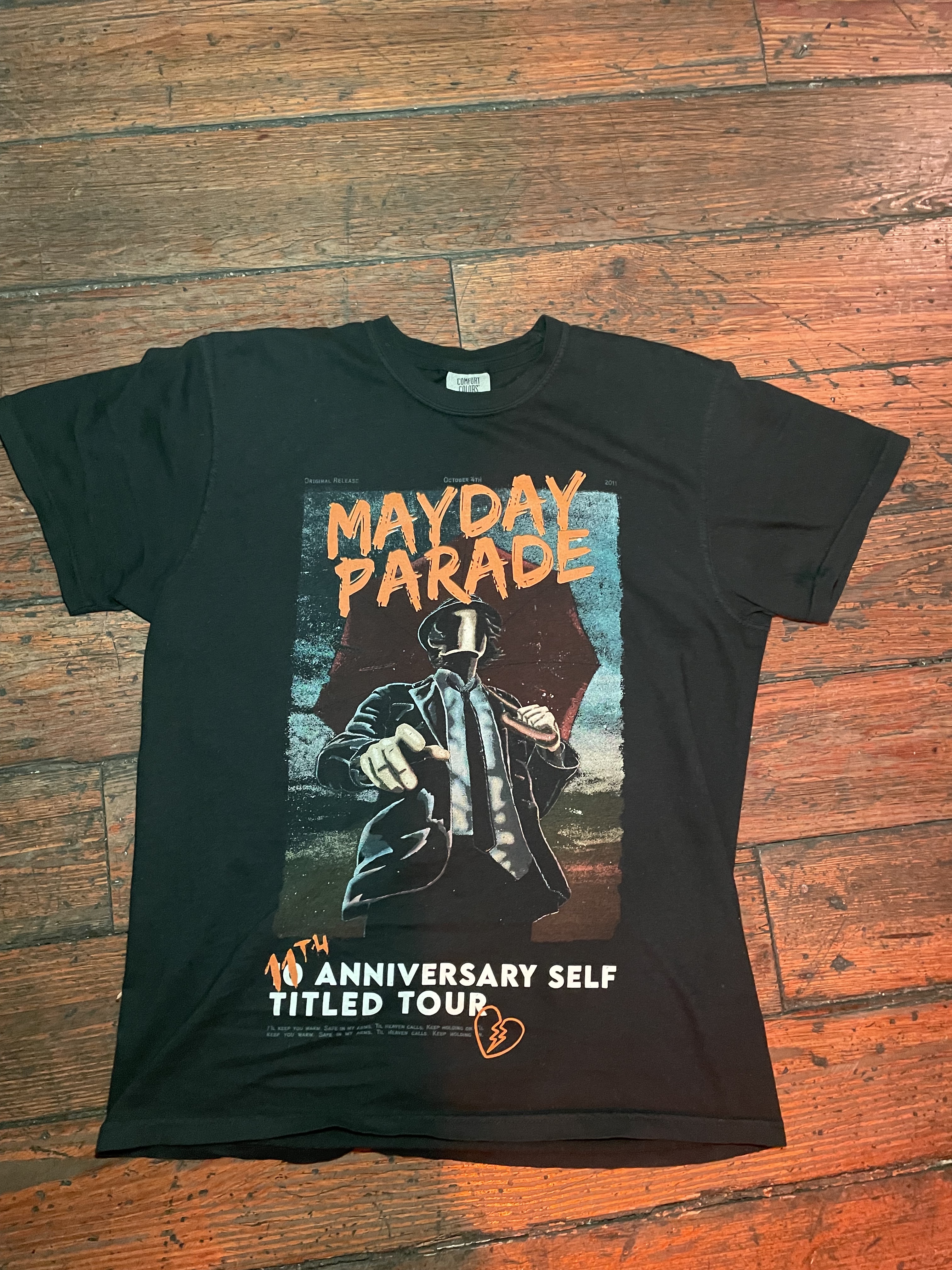