SonReal is the moniker of Canadian singer, songwriter, rapper and visual artist Aaron Hoffman. With years of international touring, more than a dozen award nominations, over 75M YouTube views and over 100M audio streams to his credit, Aaron has made a name for himself as SonReal. SonReal’s latest project ‘The Aaron LP’ is the culmination of this creative journey to align the artist persona of SonReal with the songwriter and person, Aaron Hoffman. First and foremost, the album is a collection of honest songs. Co-produced in LA by Trevor Muzzy, the songs are lush, deliberate and expansive. Hoffman and Muzzy poured over every detail together over a four-month period, ensuring that this album would be SonReal’s masterwork. Whether its folk-tinged acoustic ballads like the album opener “Fearless” and “1000 Highways”, the soul-infused tracks “Healing” (ft. Jessie Reyez) and “Quit”, or the intensely personal joints “Voicemail” and “Ted”, every song is a deeply relatable look into the person behind the music – Aaron Hoffman. Of course, he still has bars as evidenced by tracks like “Parachute”, “Dive Bar” and the album closer “Back To You” — but those bars now support a broader, more ambitious creative endeavour. SonReal’s versatility is no longer an obstacle – The Aaron LP will see daylight in a musical climate that applauds musical and creative flexibility, where previously stark genre lines have been blurred by the biggest artists in the world. It just turns out that as he always has been, SonReal was once again ahead of the curve. 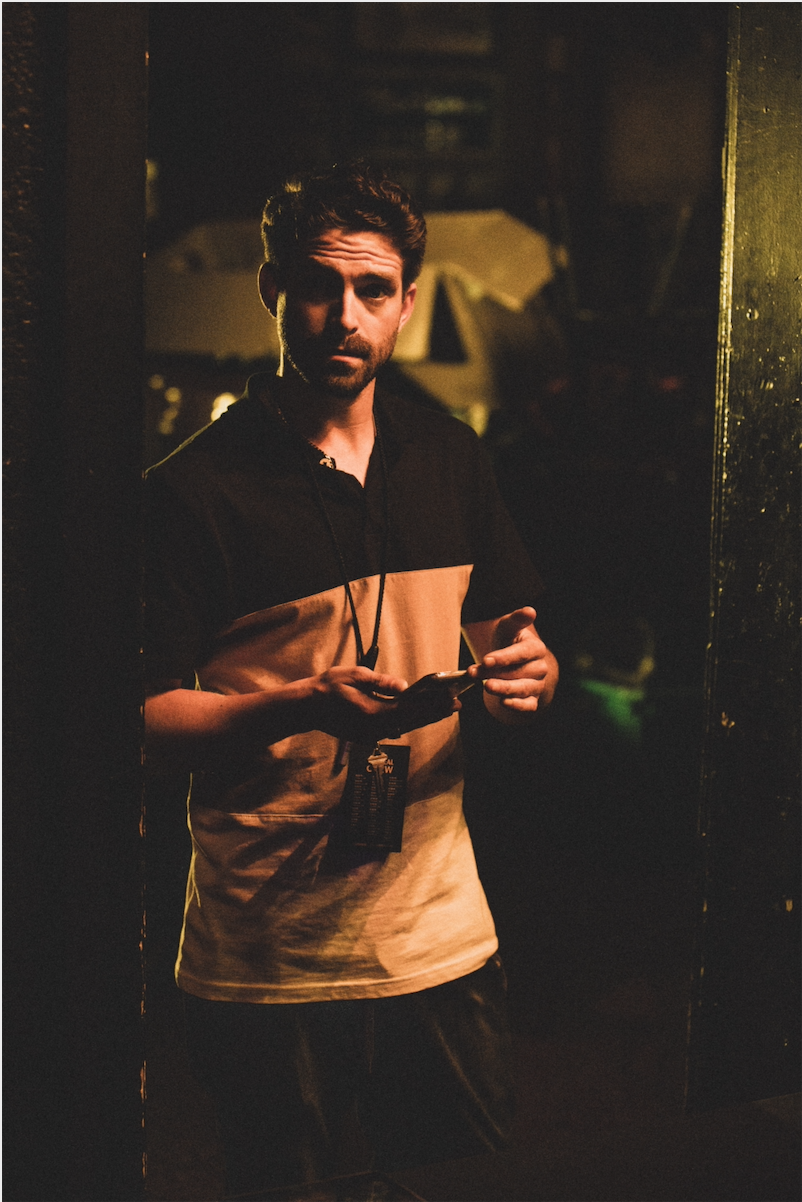 Lindsay “L-Train” Reid, commonly referred to as “Merch God” has been hustling merch for SonReal since 2015. His ability to grab a fan, tell them his life story, boost their self esteem in order to make a sale has made the man an invaluable member of the SonReal crew. This guy slides in more DM’s (to thank people for their purchase) then Champagne pappi 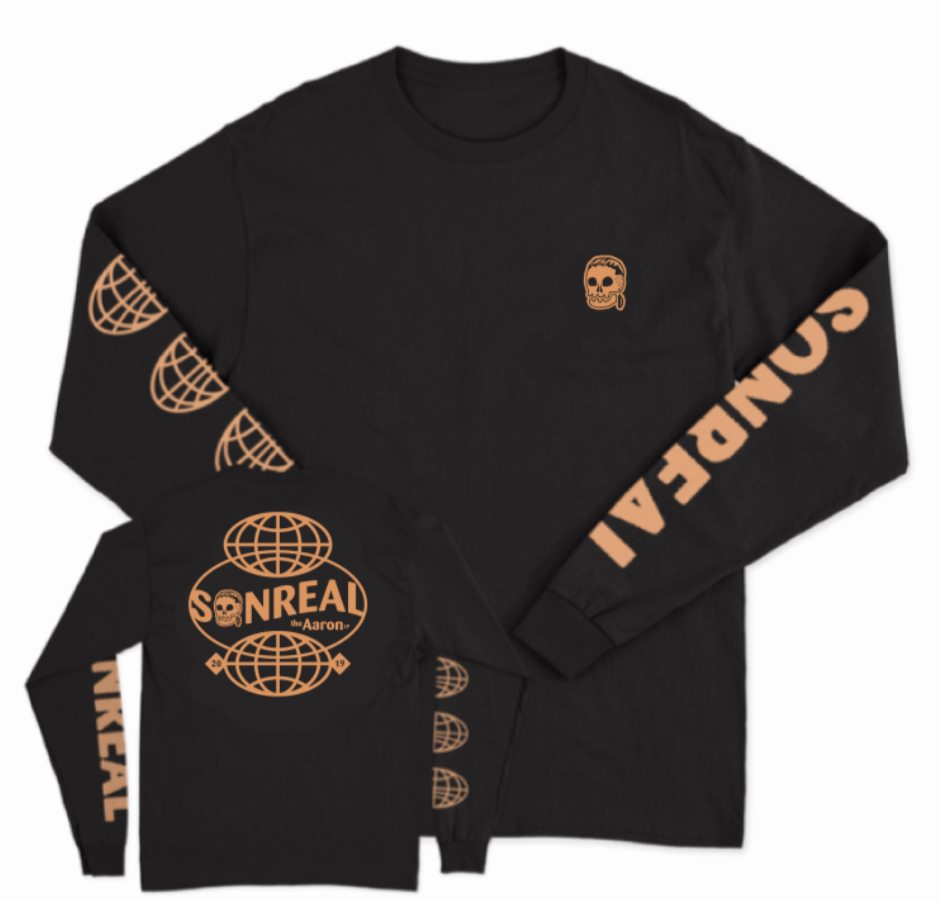