Waterparks sold out a number of shows on their recent US headline tour including NYC, Boston, Portland, Phoenix and more. On their upcoming Europe tour, they already have sold out half the shows including two shows in Manchester, two shows in London, as well as Cologne, Amsterdam and Hamburg so far with more to come. These shows in Europe were also sold out before any support was announced. Aside from the live show, the band’s recent album, FANDOM, has been an explosive success, charting on iTunes top Alternative albums; the single “Dream Boy” climbed to SiriusXM’s Top 15 on Hits 1 channel; and the band was the subject of 5 top 10 global trending Twitter topics – just to name a few accomplishments! 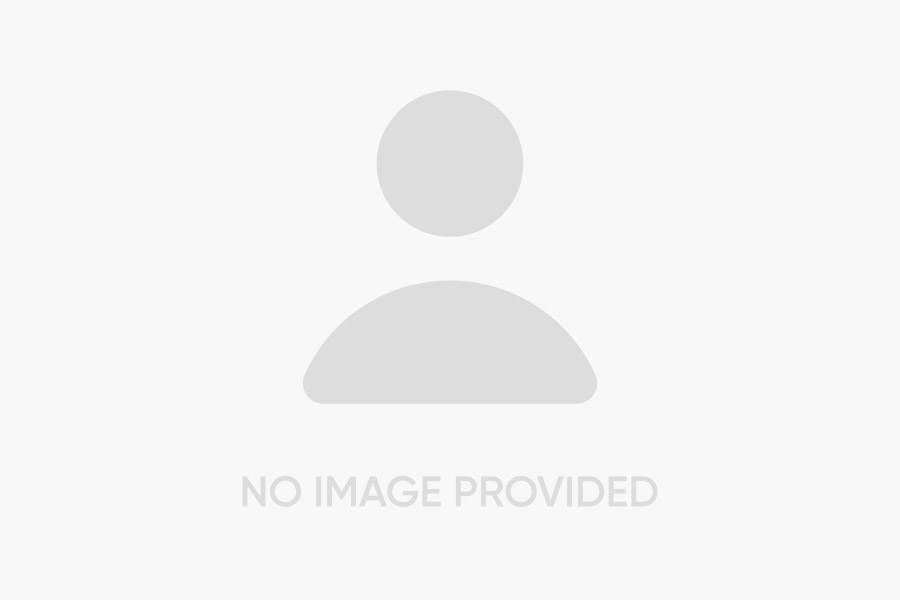 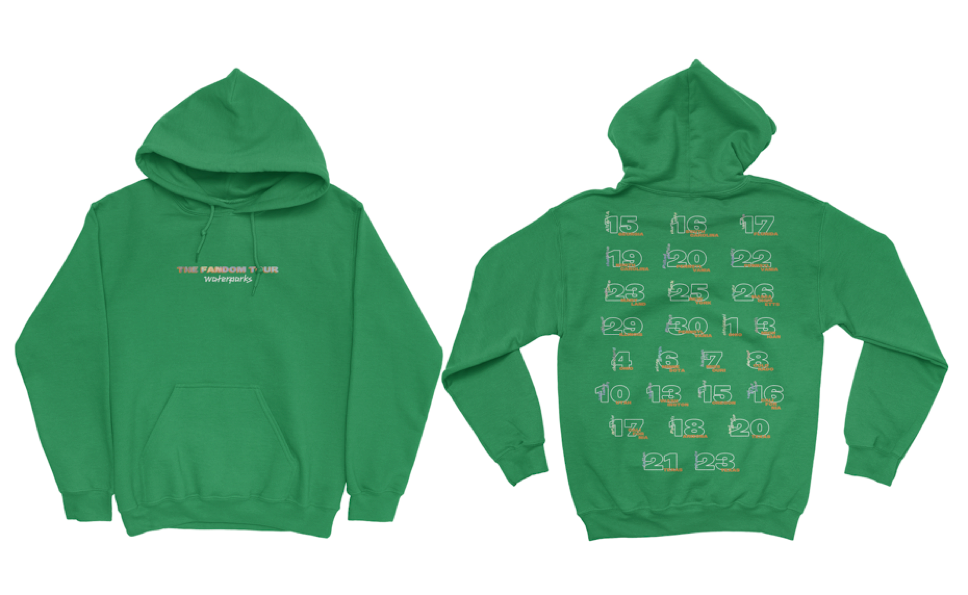