An American rapper, singer and songwriter from Rochester, Minnesota. He is known for his 2016 single “Mr. Clean”.[3] Other popular songs include, “1 Thot 2 Thot Red Thot Blue Thot” and his 2018 single “Alley Oop” featuring Lil Baby.[4] Since 2017, the rapper has completed two North American tours, with support from acts such as Ugly God.[5] He has released four EPs, one mixtape and one album. 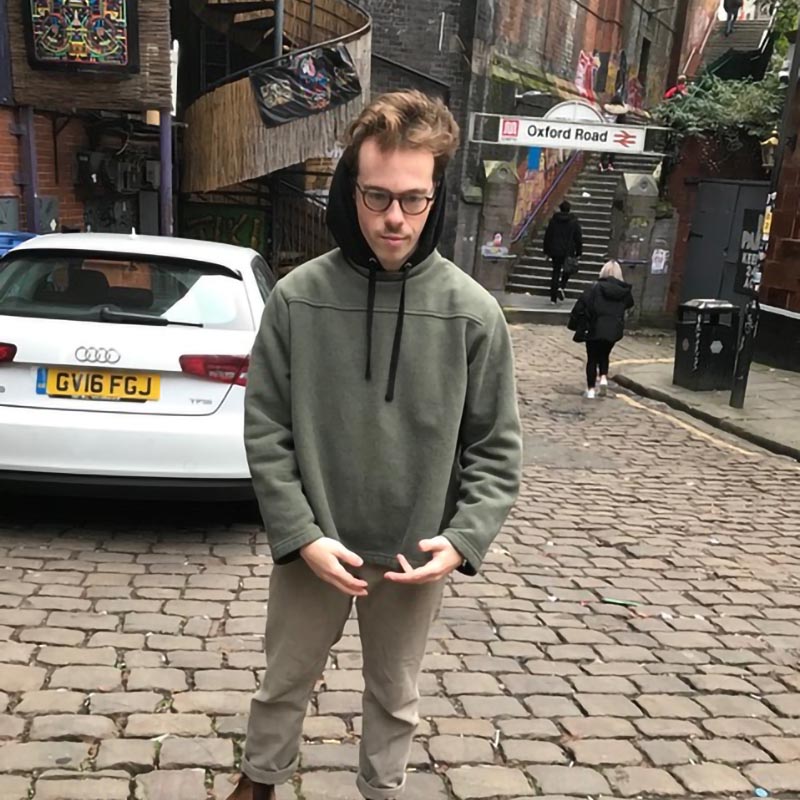 Asher Weisberg is a Minneapolis resident who recently graduated from the Berklee College of Music, with a major in Music Business & a minor In Tennis. He could be found playing drums, practicing his slice or memorizing the bibliography, “All You Need To Know About The Music Business,” by Donald Passman. 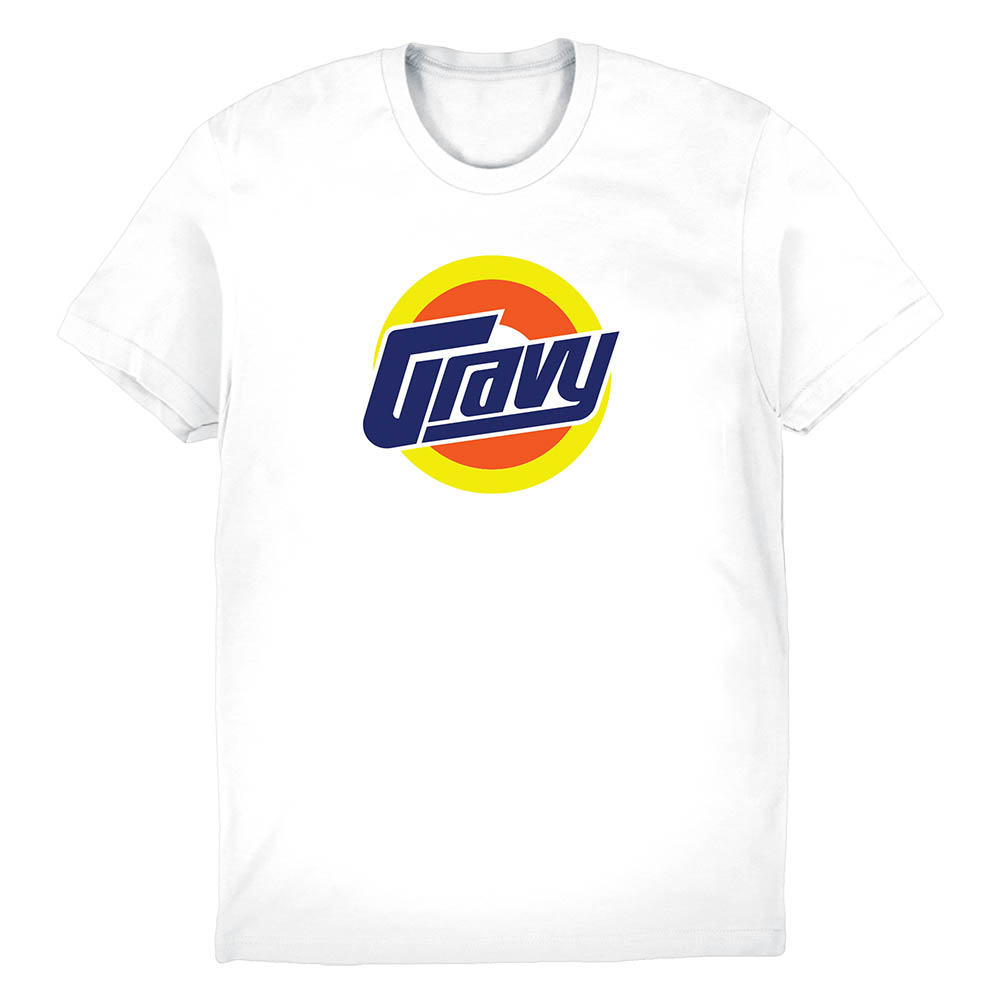