ICE NINE KILLS is a horror-inspired metal band from Boston, Massachusetts. For over a decade, ICE NINE KILLS has built a growing legion of fans with their horror-inspired soundtracks and theatrical live performances. Their latest album, 2018's "The Silver Scream" has sold over 100,000 units to date. This tour saw ICE NINE KILLS headline the Sirius XM Octane Present’s “The Octane Accelerator Tour” featuring support from Fit For A King, Light The Torch, and Awake At Last. The U.S. tour kicked off October 29 in Cleveland, OH at House of Blues, hitting major cities cross-country and wrapped up in New York City on December 1 at Webster Hall. The tour sold out 80% of the venues it played including 2600 tickets in Worcester, Massachusetts, at the Palladium. 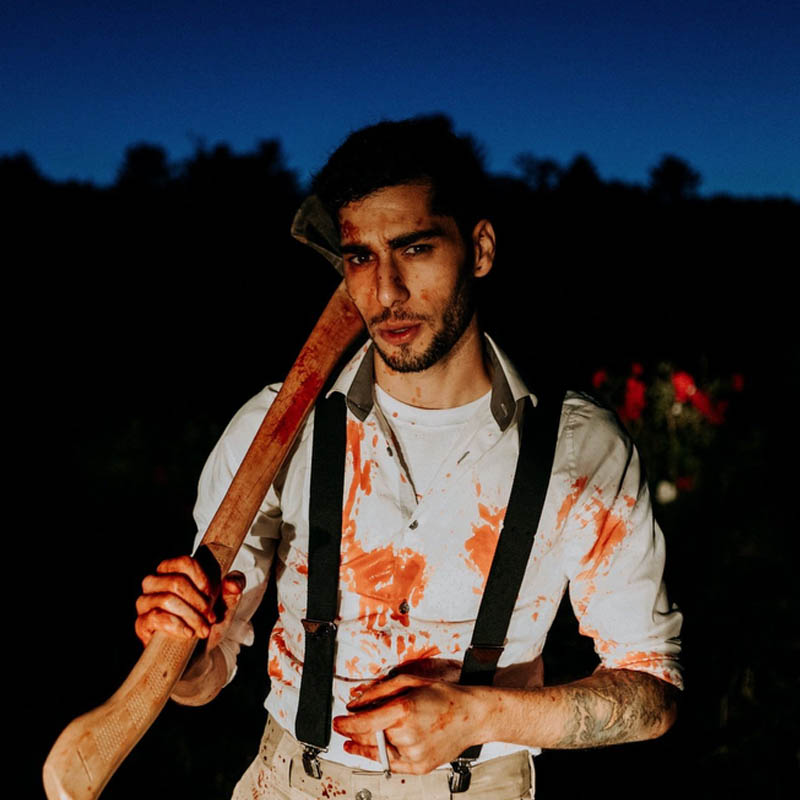 My favorite show was at The Worcester Palladium on November 30th. It was a venue that I grew up going to and actually started the band at. To come back full circle and sell out a 3k capacity venue in my hometown was absolutely amazing.

My favorite show to work at was at Melkweg in Amsterdam, it was my first time visiting over there and it was cool seeing the reception that INK was getting. I’ve been friends with Spencer for 10 years and working with INK for 9 years so it was awesome seeing their growth overseas.

My favorite merch item was the Daffy Duck Horror collaboration. It was really cool to have something that poked fun at our banishment from Disney.

I really like a Jason long-sleeve, it slayed in sales and it’s one of my favorites to wear.

Top Selling Item for The Year
Donald Duck IT T-Shirt 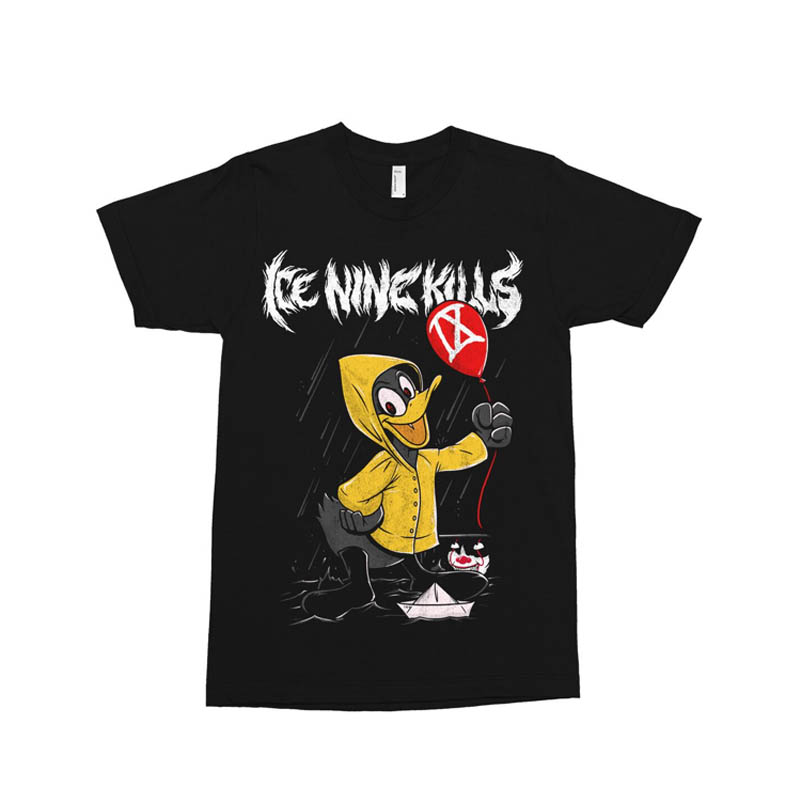