Cody Ko & Noel Miller are proving they are true multi-hyphenates, doing a little bit of everything throughout the year: producing, writing, podcasting, touring, and even releasing their own music. In addition to gaining popularity for their 150m+ viewed YouTube series, That’s Cringe, the guys started the Tiny Meat Gang podcast in 2017, and since then, have taken their podcast on the road and have sold over 100k+ tickets across the nation. Their prestigious appearances include headlining performances at Montreal’s Just for Laughs, Outside Lands and the Nashville Comedy Festival. In 2019, TMG won best podcast at The Shorty Awards in NYC. Additionally, the two have found a significant cult following for their original music. In June 2019, they released their hits Walk Man (a self-produced rap track) and the comedic pop/ R&B single Short Kings Anthem (a collaboration with hitmaker Blackbear). Walk Man crossed 30 Million streams on Spotify and 10 Million views on YouTube in two months alone. This year, TMG released their first single under their label deal with Arista records, Broke Bitch. 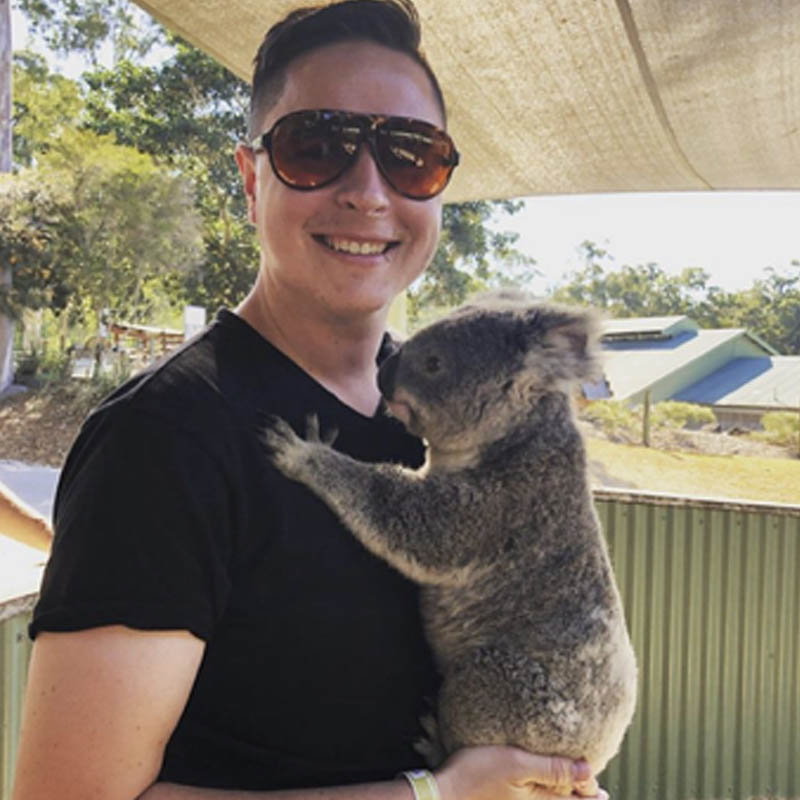 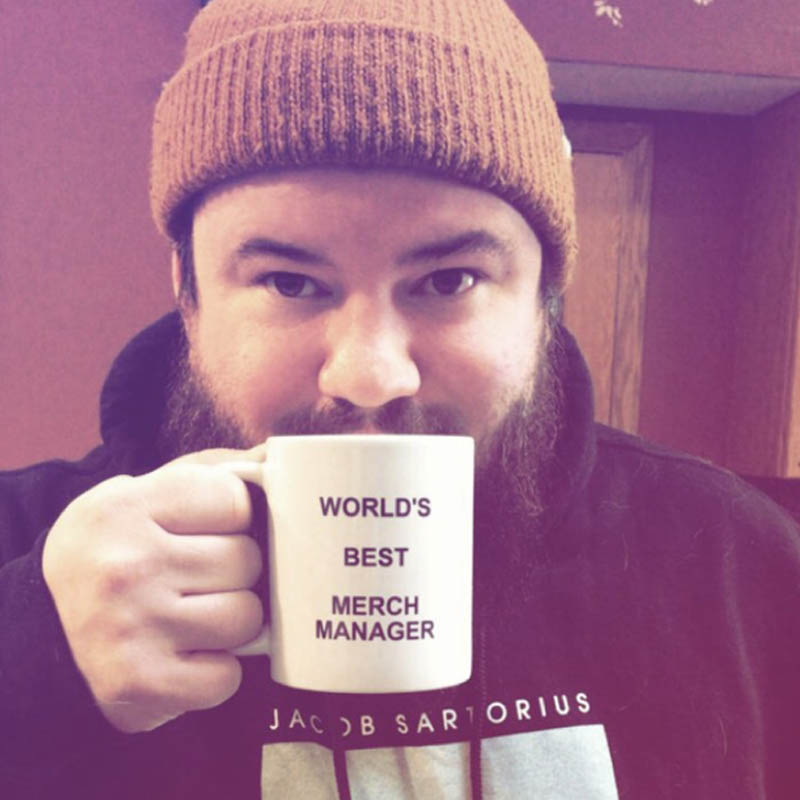 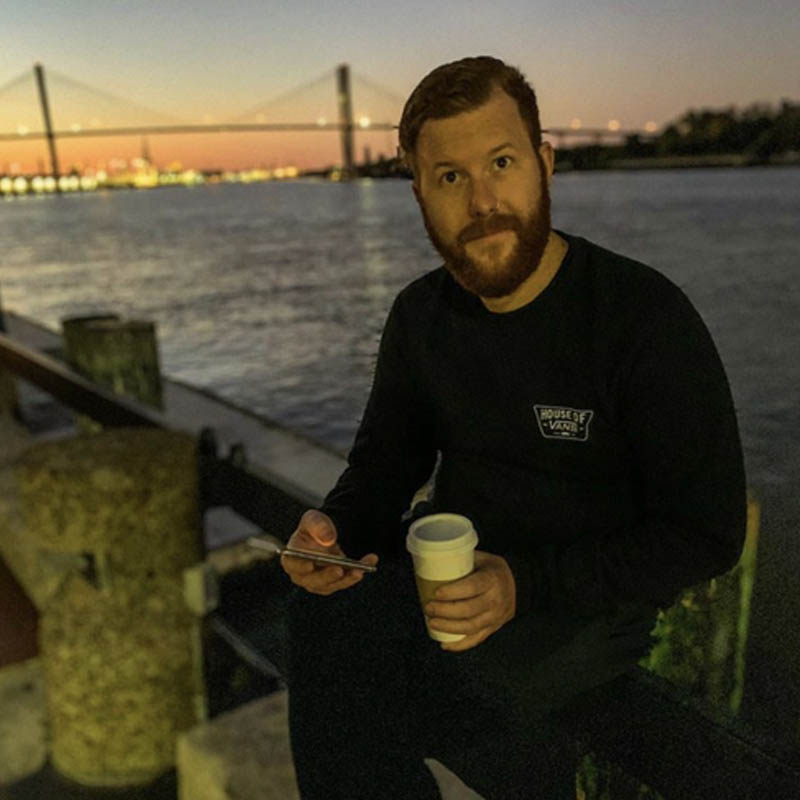 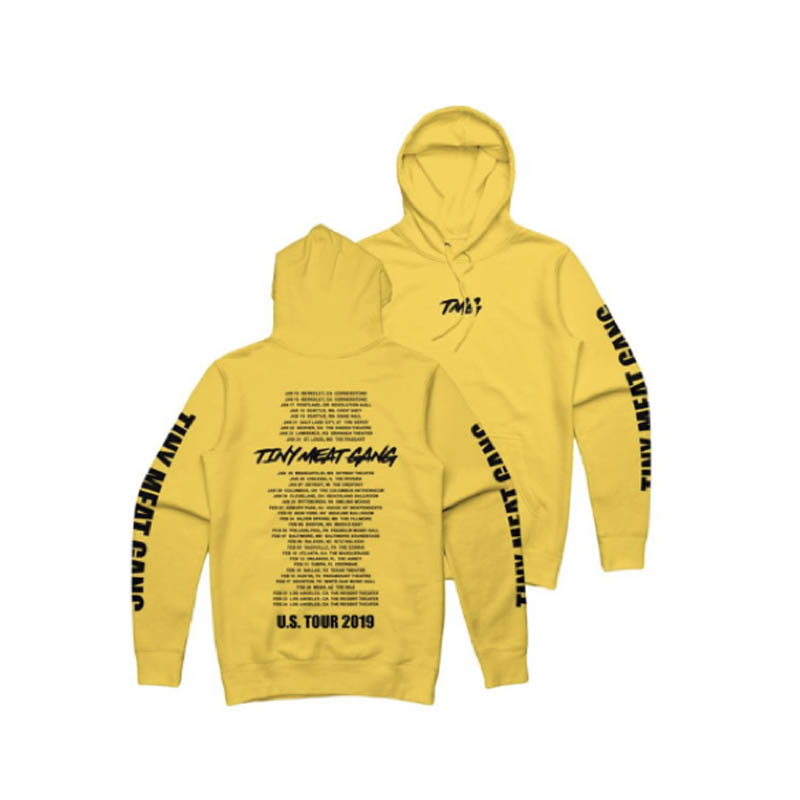